SAN DIEGO, CA — San Diego Housing Commission (SDHC) President & CEO Richard C. Gentry will serve in 2019 as the Chairman of a new council that will advise Fannie Mae on how to best support the creation and preservation of affordable housing.

The Public Housing Authorities Duty to Serve Advisory Council, which includes at least 10 public housing agency representatives from throughout the United States, will meet with Fannie Mae leadership and staff to discuss affordable housing issues.

“I am honored to be asked to chair this important committee to assist Fannie Mae in the creation and preservation of affordable housing that is needed in communities across the United States, including the City of San Diego, for families with low or moderate income. I look forward to working with my colleagues to continue to identify innovative solutions,” Mr. Gentry said. 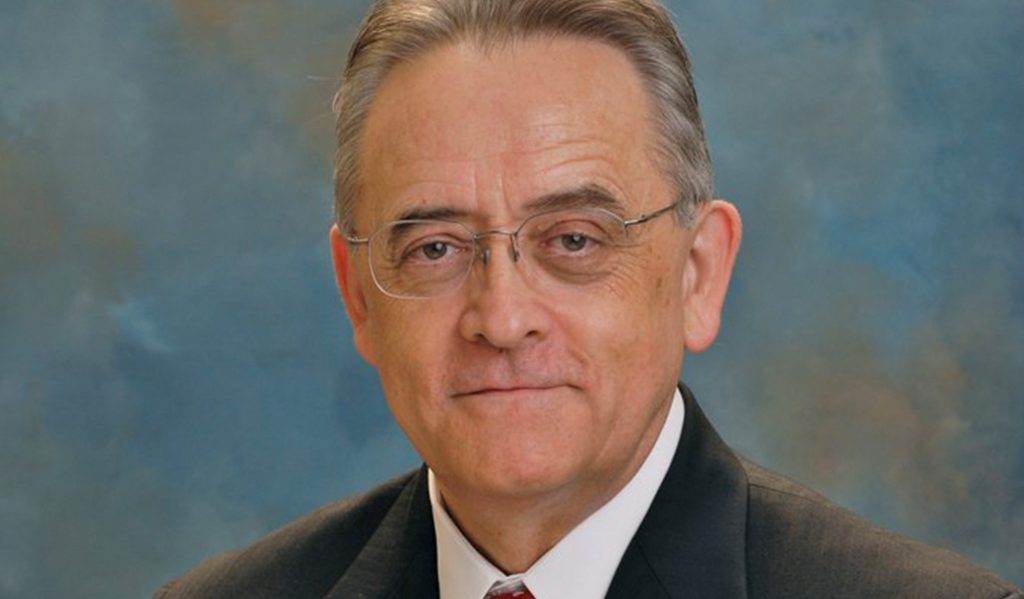 Fannie Mae’s objectives and priorities for affordable housing preservation are included in a report, “Duty to Serve Underserved Markets Plan for the Affordable Housing Preservation Market.”

As the Chairman of the Public Housing Authorities Duty to Serve Advisory Council for 2019, Mr. Gentry will be responsible for guiding the topics on the council’s agenda and, along with the vice chair, approving requests for substitutions or changes to council membership.

Mr. Gentry was named to the council in October 2018 for a two-year term.

Under Mr. Gentry’s leadership, SDHC has implemented innovative approaches that have helped to create and preserve more than 7,600 affordable rental housing units in the City of San Diego since July 1, 2008.

These units include 810 affordable housing units that SDHC created or preserved by leveraging the equity in former public housing units for which the U.S. Department of Housing and Urban Development (HUD) transferred ownership to SDHC in 2007. This was the largest public housing conversion at the time.

In 2009, SDHC implemented an innovative Finance Plan to leverage more than $95 million in equity from these former public housing properties, which consisted of $37.1 million in Fannie Mae loans and $58.2 million in Federal Housing Administration loans.

With 46 years of experience in affordable housing, Mr. Gentry has been a trusted voice on legislation and regulations, including testifying before local, state and federal legislative committees.

Mr. Gentry received the M. Justin Herman Memorial Award, the highest recognition awarded by the National Association of Housing and Redevelopment Officials (NAHRO), in October 2017 for lifetime service to the affordable housing industry.

In October 2012, he was accepted into the NAHRO Fellowship Program, which honors members for their commitment to improving the housing conditions of their fellow citizens. Mr. Gentry also served as NAHRO’s president from 1995-97 and as senior vice president from 1993-95.

The National Academy of Housing and Cities also selected Mr. Gentry as a Fellow, which recognizes “men and women who have achieved or contributed to the improvement of the housing and urban framework.”

Mr. Gentry also serves on the national Moving to Work (MTW) Steering Committee, composed of representatives from each of the 39 public housing authorities in the nation, out of 3,400, to receive an MTW designation from HUD.

MTW status provides flexibility and allows public housing agencies to determine localized programs that are the most effective for their communities.

Let's get you there…