The City of San Diego’s (City) Homeless Shelters and Services Programs provide temporary shelter and supportive services to some of the City’s most vulnerable residents.

The San Diego Housing Commission (SDHC) administers these programs through several Memorandums of Understanding (MOU) with the City that first took effect on July 1, 2010.

The Regional Task Force on the Homeless in partnership with the region’s cities, the County of San Diego, San Diego Housing Commission and homeless service providers have developed a new, system-wide, coordinated plan to further help sheltered and unsheltered individuals remain healthy during the global COVID-19 pandemic.

Dubbed “Operation Shelter to Home,” the temporary repurposing of Golden Hall and the San Diego Convention Center in the City of San Diego as shelters will support a broader regional approach to address homelessness during this state of emergency. 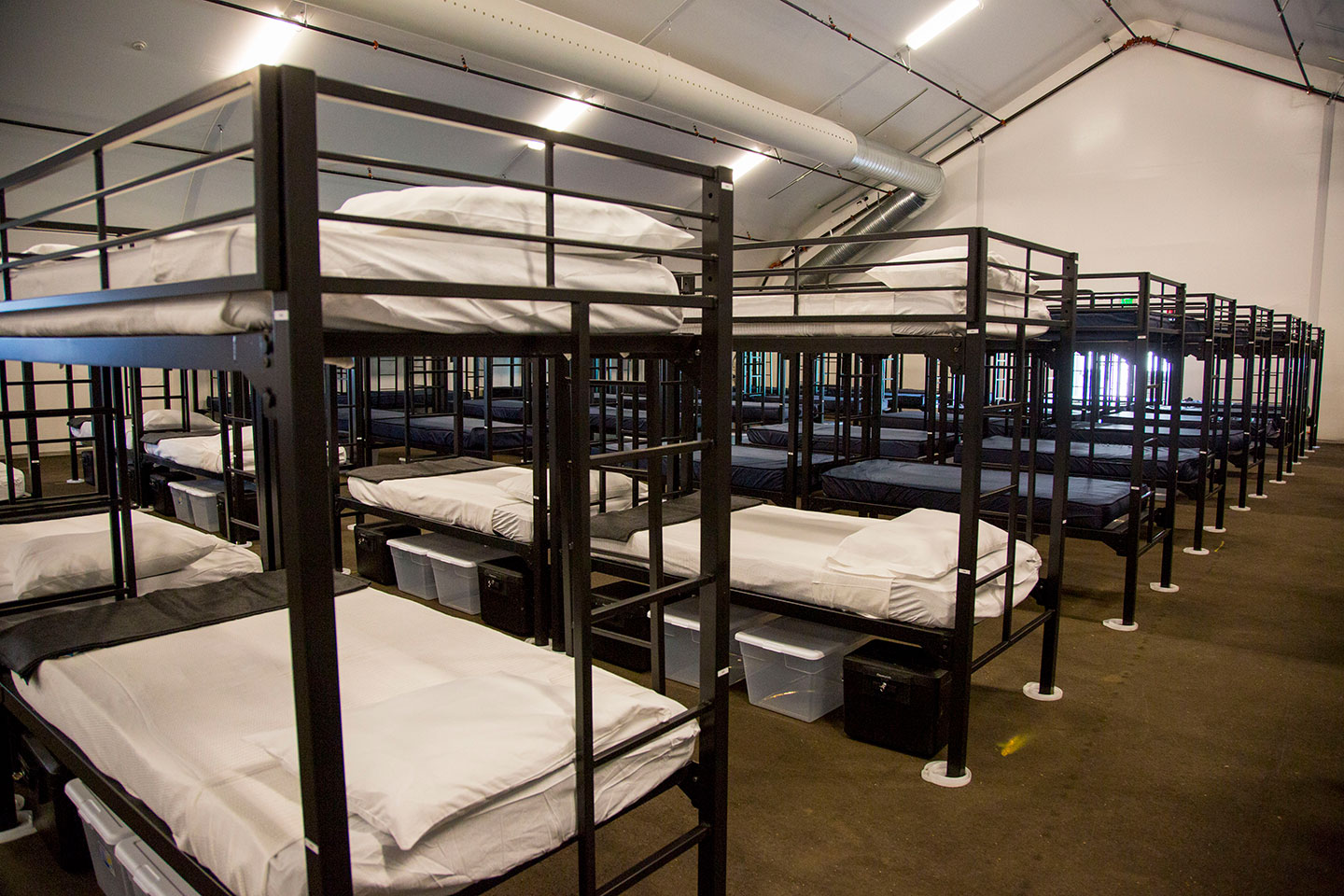 The Year-Round Interim Housing Program provides 350 beds for adult men and women who are experiencing homelessness.

This permanent facility is operated by Father Joe’s Villages at the Paul Mirabile Center on their downtown San Diego campus.

Residents have access to supportive services, such as on-site “housing navigators” to help them prepare for the next appropriate housing option, including rapid rehousing, transitional housing, or permanent supportive housing. 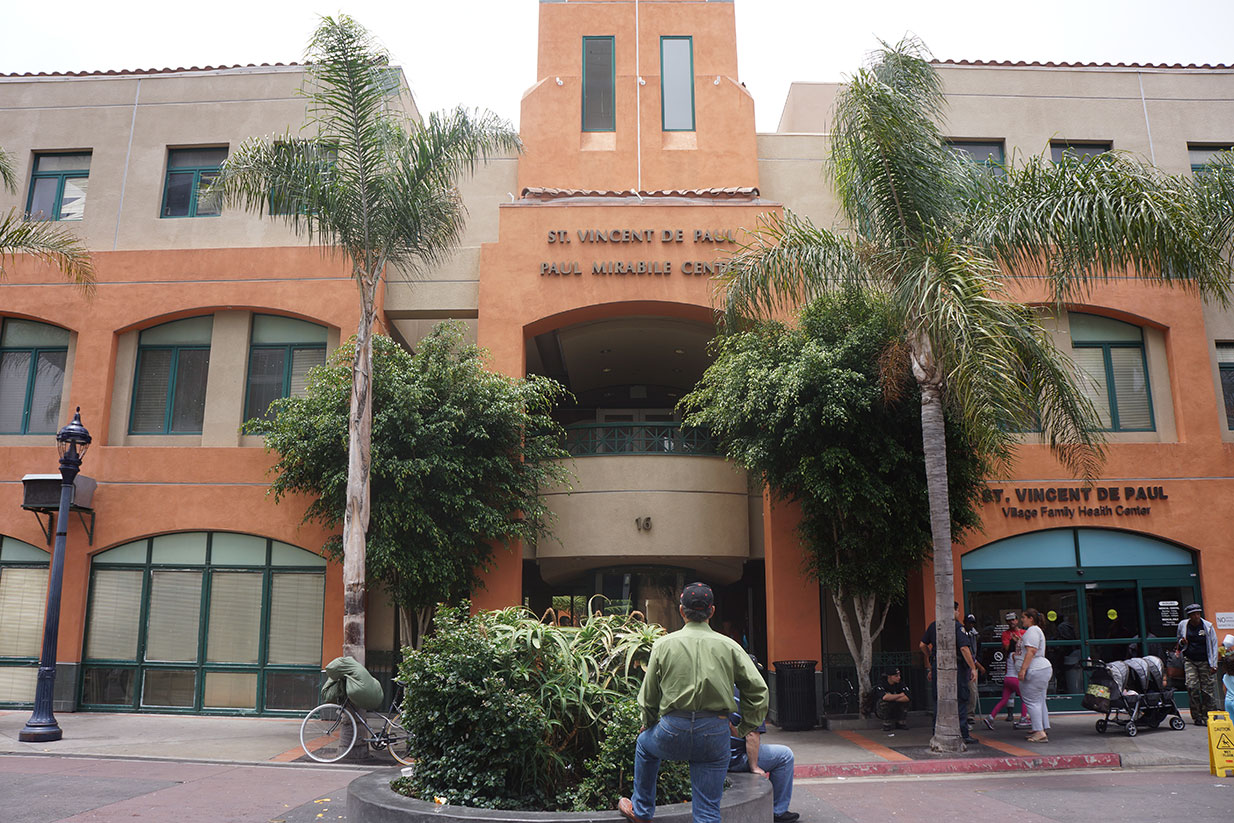 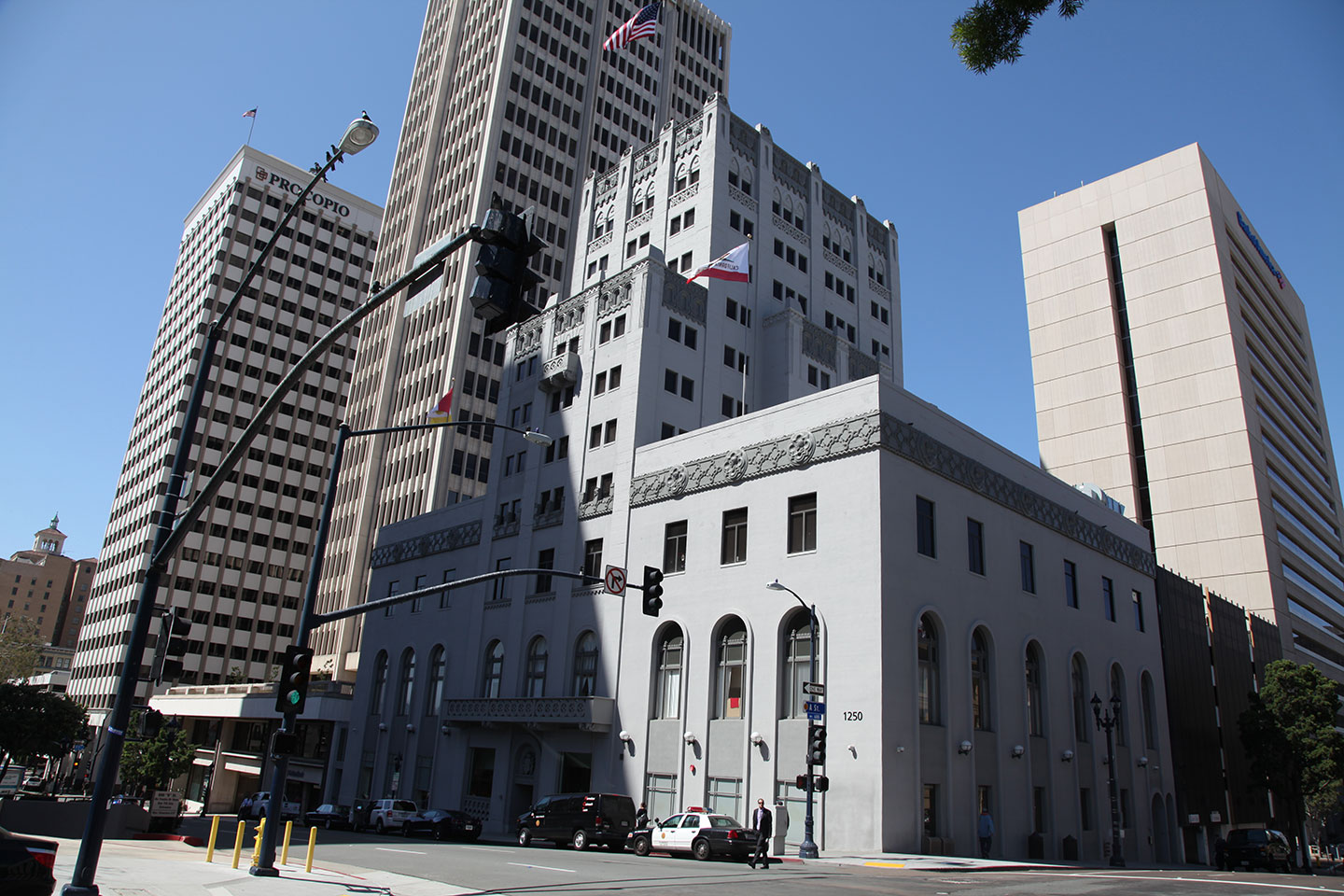 In addition, SDHC awarded up to 50 federal Sponsor-Based Housing Vouchers to PATH to help formerly homeless San Diegans who have stabilized their lives and are ready to transition out of Connections Housing.

Connections Housing residents also have access to an on-site health clinic operated by Family Health Centers of San Diego that serves the public.

Housing units are available for 45 families at a time. Families are able to reside at Cortez Hill Family Center for up to 120 days. 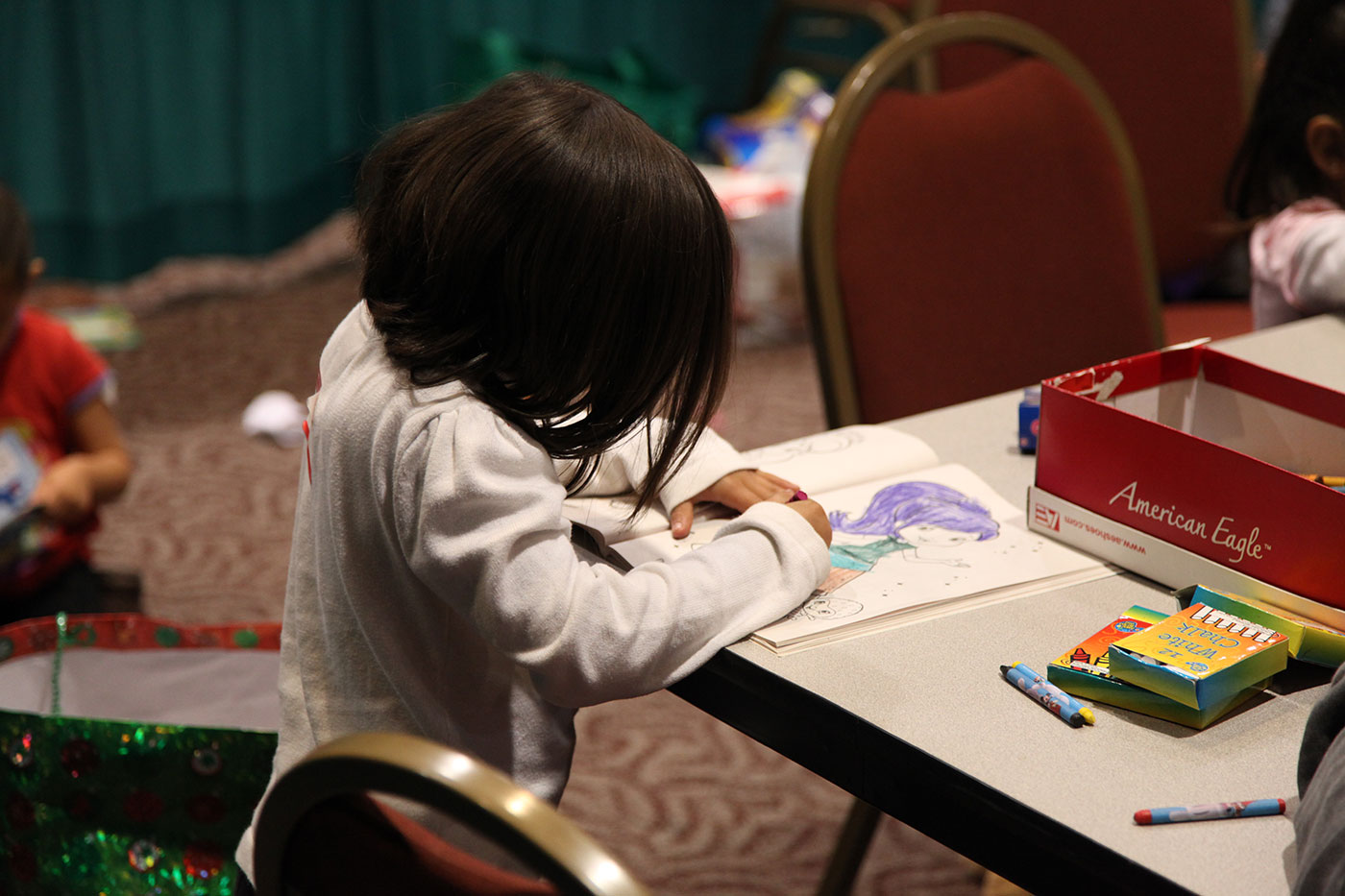 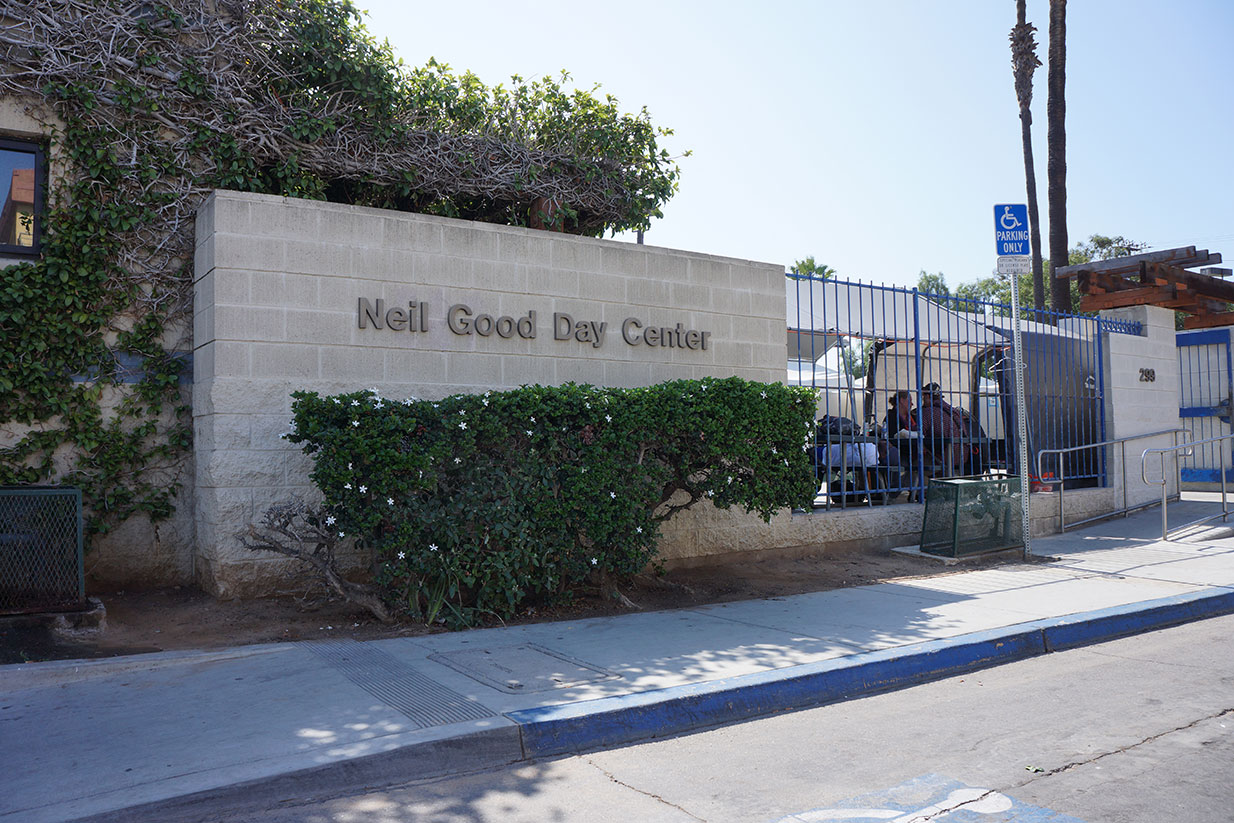 The Day Center Facility for Homeless Adults, formerly known as Neil Good Day Center, provides a variety of services, connecting adults who are experiencing homelessness, or are at risk of homelessness, with resources that meet basic and longer-term needs, such as:

This center is operated by Father Joe’s Villages.

The Homeless Transitional Storage Center, located at 252 16th Street in Downtown San Diego, provides a safe place for individuals who are experiencing homelessness to keep their belongings as they look for work, attend classes, or meet with a service provider or doctor.

This center provides lockers and storage bins for more than 400 homeless individuals to store their belongings, and as of March 2018, had a waiting list of more than 100 individuals. 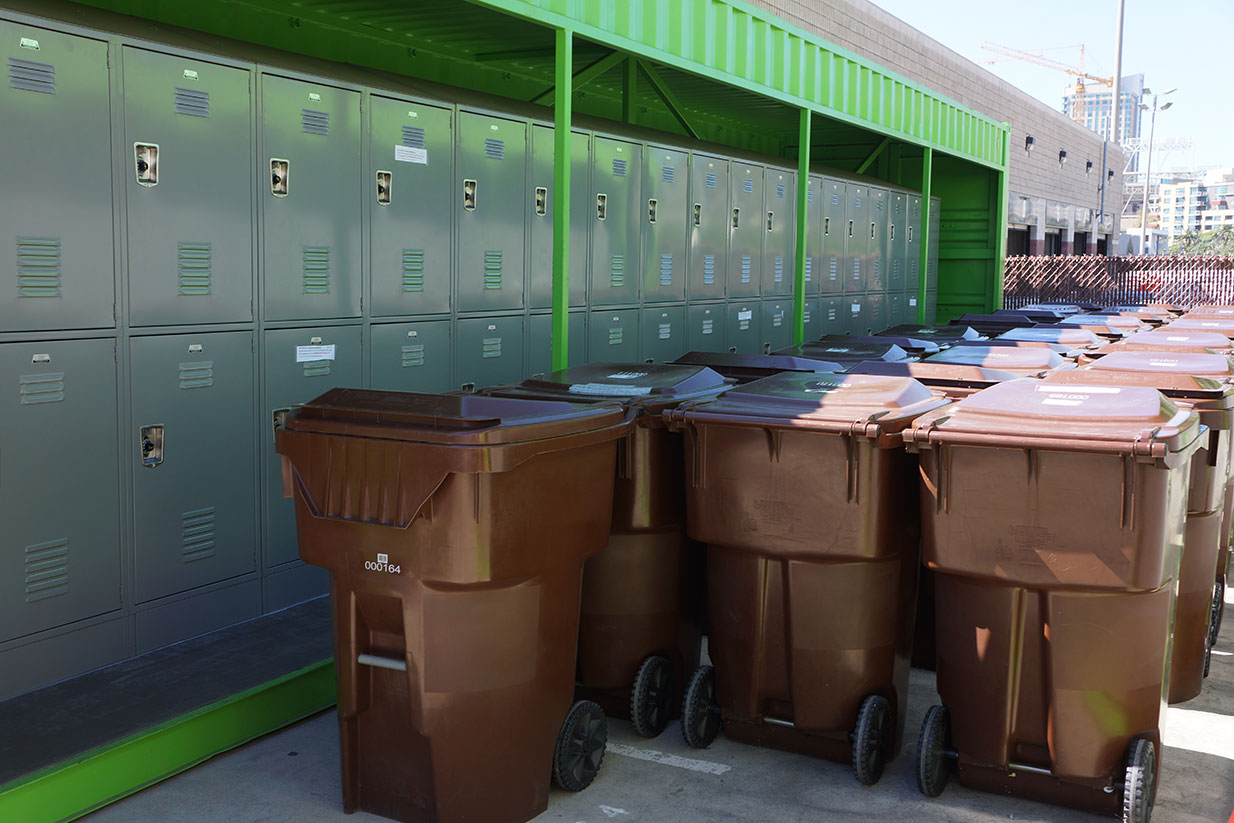 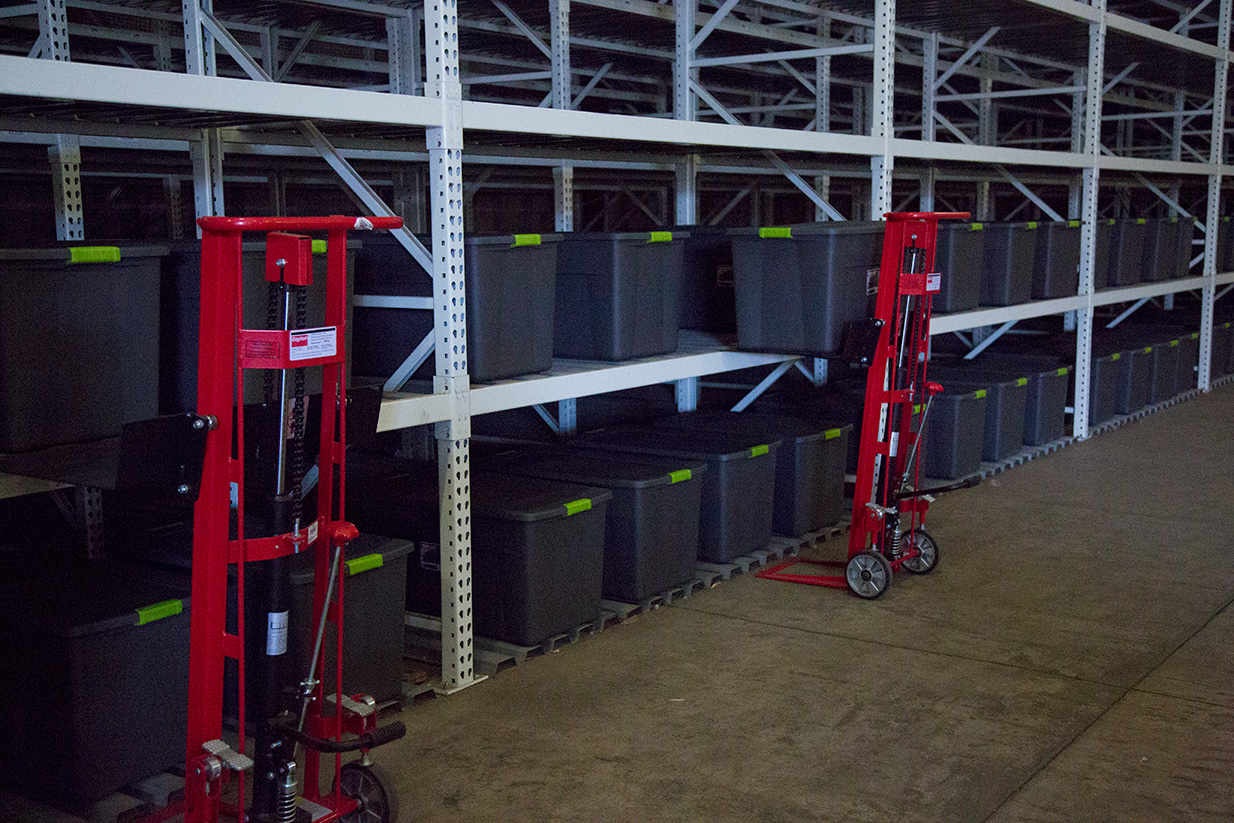 On March 20, 2018, the San Diego City Council authorized this storage center at 116 South 20th Street, no earlier than June 13, 2018, to provide up to 500 storage units for San Diegans experiencing homelessness.

In the first 90 days of operation, individuals must be referred to the center by a service provider or City staff (such as the San Diego Police Department) or currently be on the waiting list at the storage center operated by Think Dignity.

The City Council also directed SDHC to evaluate, in conjunction with the City, the cost and feasibility of making the facility’s existing restrooms available to clients of the facility, and if it is not financially feasible, to evaluate alternatives to provide restroom access on or near the site.

Let's get you there…